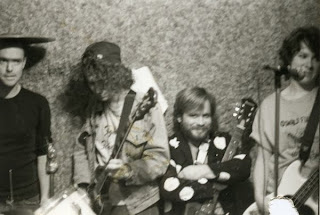 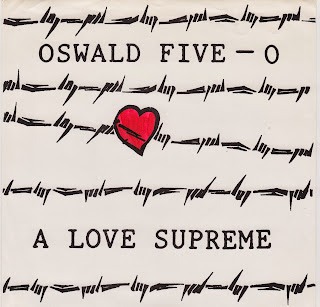 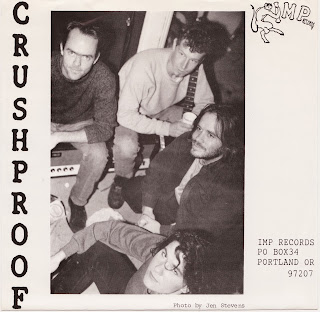 The original lineup of Oswald Five-O only released one 7" ("A Love Supreme") but they recorded much, much more than that. A few tracks surfaced in 2006 on the excellent Jealous Butcher Records release "Nothing to Prove" which you should all immediately order if you don't already own. Diane and Robert gave me tapes of these recordings 22 years ago and, being familiar with Robert's inability to ever hold onto a Snakepit tape, I figured I'd better hold onto everything just in case nobody else did. Big thanks to Diane for permitting me to post these long lost recordings.

Rest in peace Joe and Robert, you are both deeply missed.

PART 1 ON YOU TUBE

PART 2 ON YOU TUBE 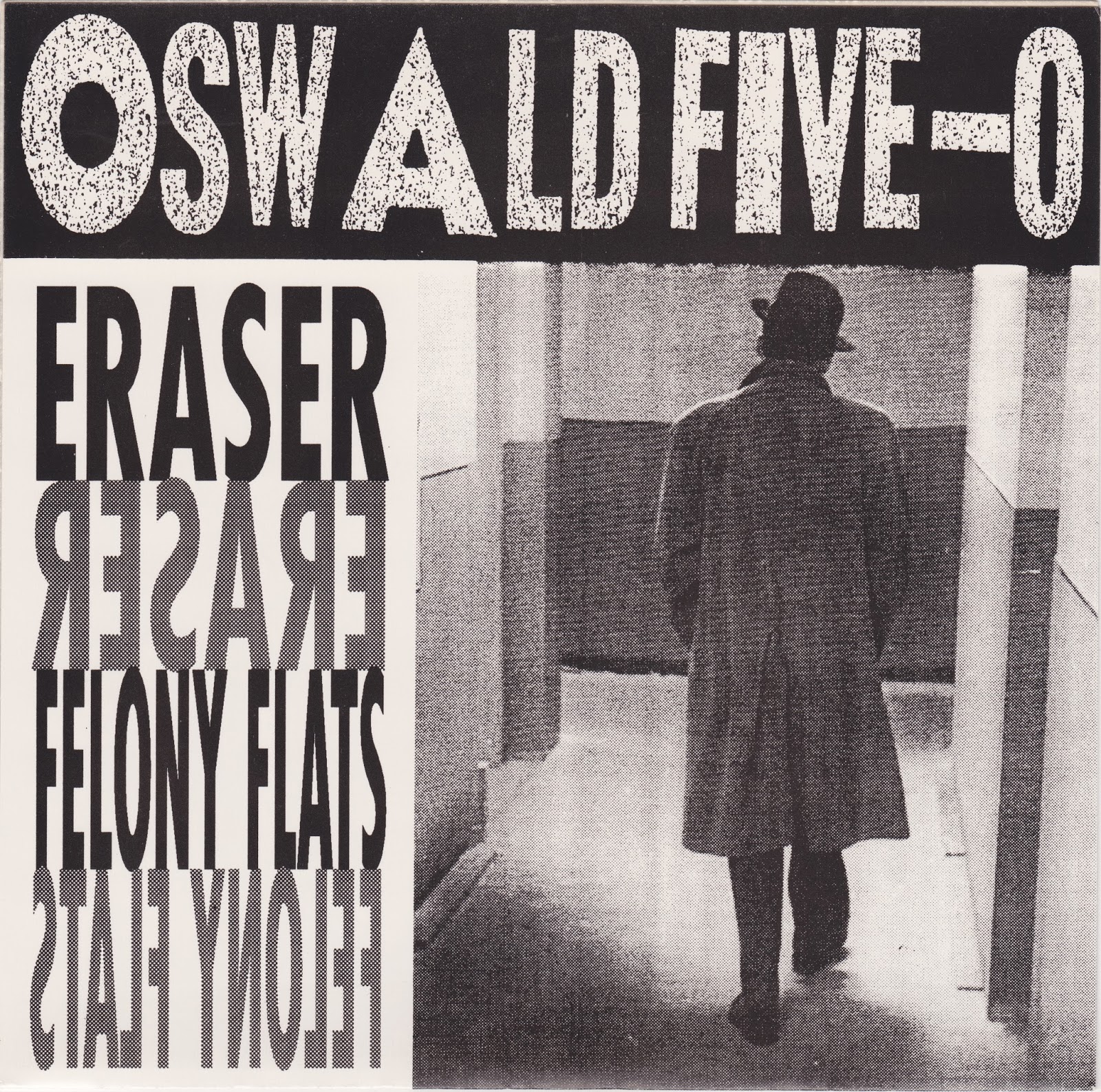 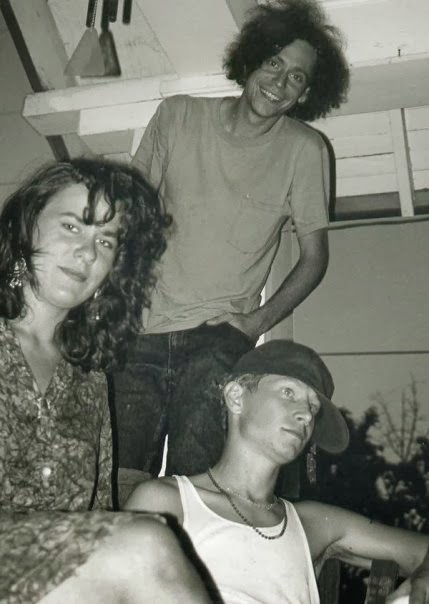 The later lineup that people are probably more familiar with. Gary & Joe decided to leave the band, Diane and Robert decided to forge ahead. Not sure how they met Nick but I'm glad they did!

Download includes scans of all artwork and inserts from the singles

Oswald Five-O Live at the McKenzie Theater No on 9 Benefit, 1992

VIEW ON YOU TUBE HERE The first cd, released by Grinning Idiot in 1993, download includes all artwork. 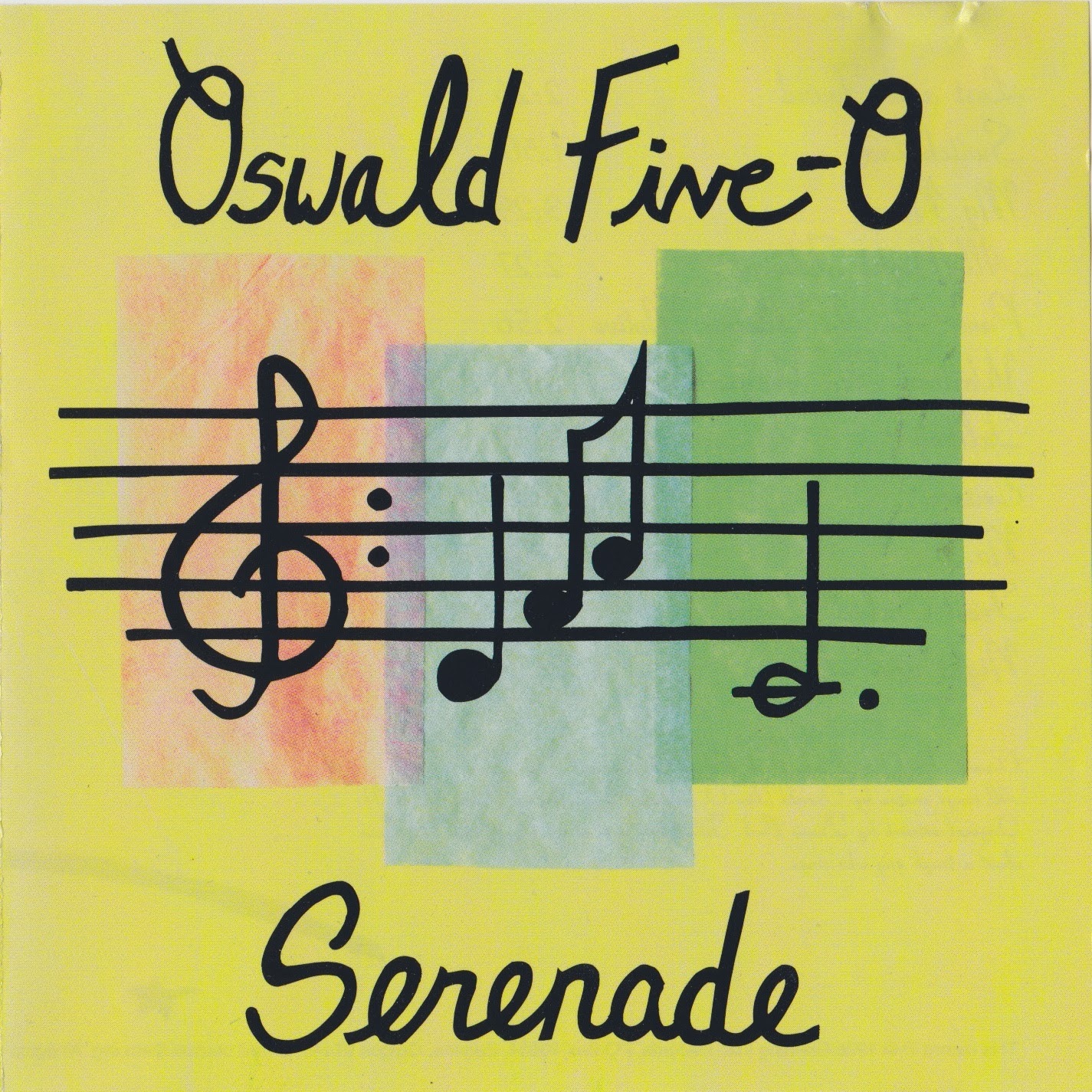 The second cd, released by Grinning Idiot in 1996 after Oswald Five-O had disbanded. All artwork included in the download. 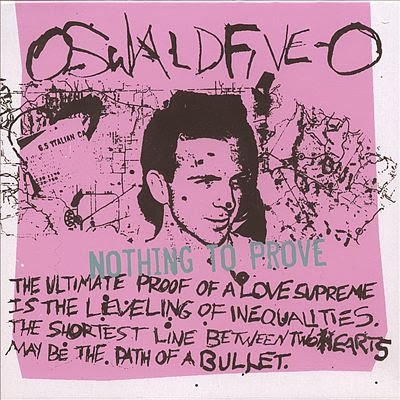 Released WAY after the band had split up by the good people at Jealous Butcher Records, this compilation came out in 2006. There are several tracks that are exclusive to this release and the tracks that aren't will sound better here than on the downloads I've posted. Bottom line is you should be cool and go to the Jealous Butcher site and order this thing proper! Link to purchase below the track list.

Nothing to Prove (2006, Jealous Butcher)

SEE IT ON YOU TUBE HERE 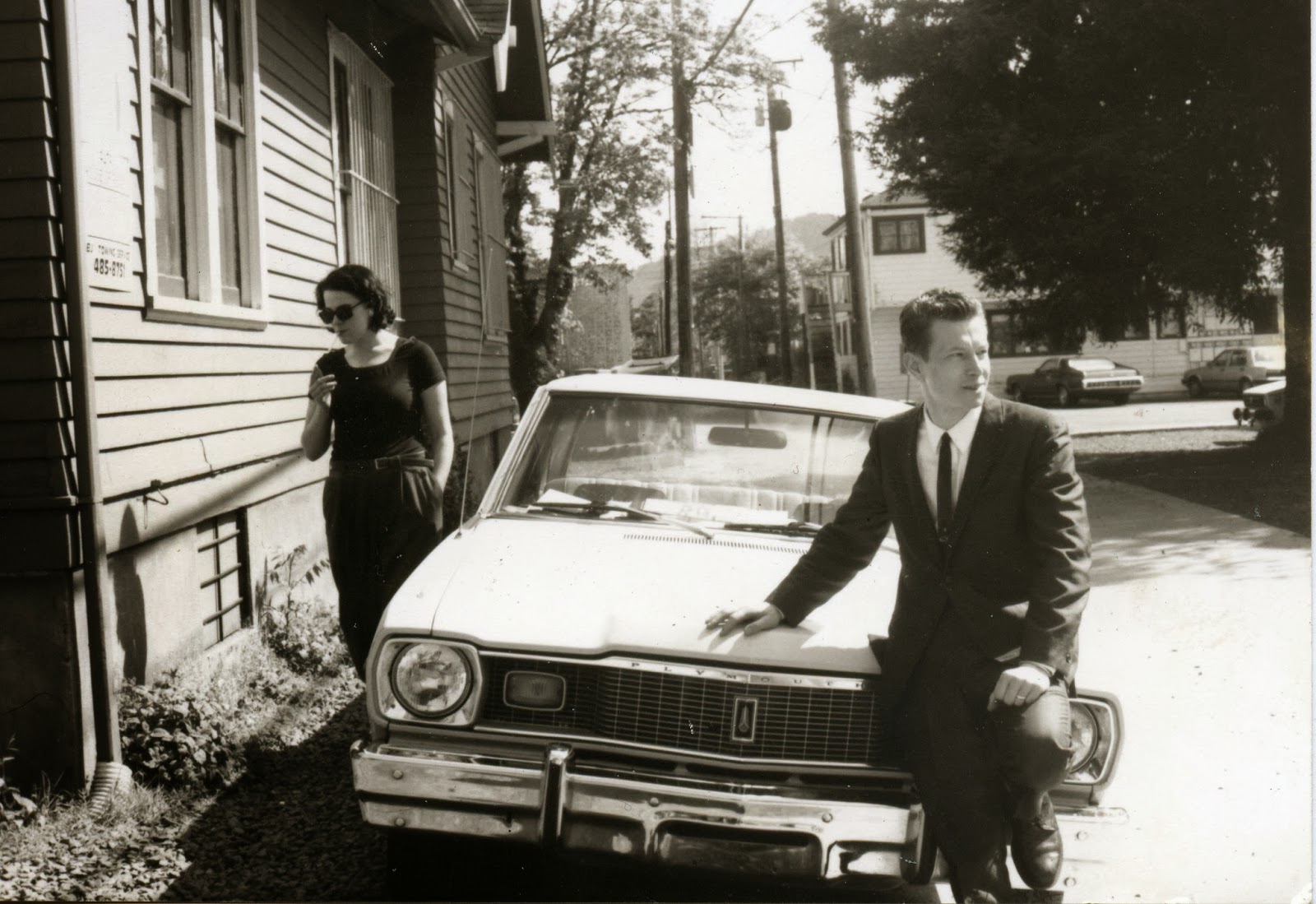 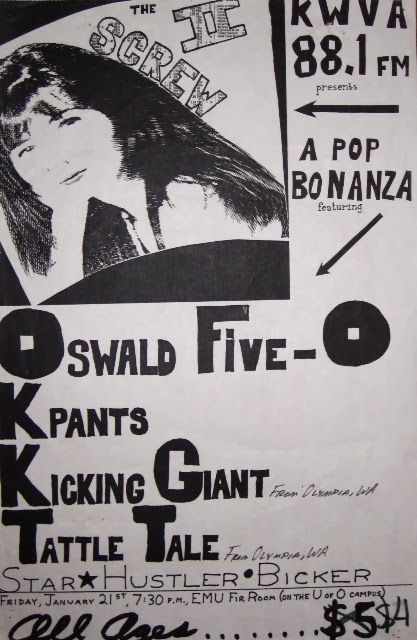 DOWNLOAD A BUNCH OF OSWALD FIVE-O FLYERS HERE
Posted by Here's another thing I haven't listened to in 20 years... at 6:05 PM