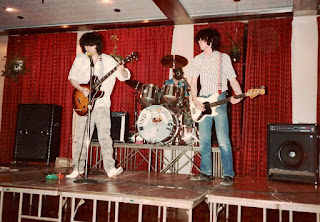 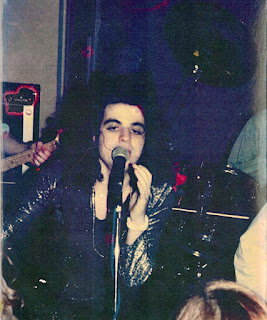 Special thanks to Paula Wang for submitting the photos via our Facebook page as well as the tracks themselves, the only shots to have materialized of Mind Garage in the seven years I've been doing this. Mind Garage played rarely and released music even less often than that. At least half of these tracks were released as a Delta Ponds cassette. I had the artwork but that was three hard drive crashes ago so we're lucky to still have this, the unreleased Mind Garage studio album!

DOWNLOAD HERE
Posted by Here's another thing I haven't listened to in 20 years... at 3:40 PM